The most rewarding time for a designer is to see the work come alive, to see people experience what you have worked to establish and to see the impact it has on them.  Two self-initiated projects illustrate the value of having an idea and working on it until the idea comes alive:

2018/19 I was leader of the team which organised CyclehackBerlin. It is a 48h Hackathon to break down the barriers to cycling locally. We hacked the way we organised the event and managed to bring it to life without a single penny being transferred.

In my final year at Glasgow School of Art, I co-founded the GSA Surf Club which offered students the opportunity to learn to surf and organised transport to catch waves along some of Scotland’s beautiful coastline. Five trips were organised within the first six months, with up to 24 happy faces at a time. The club ran for four years after my year graduated. 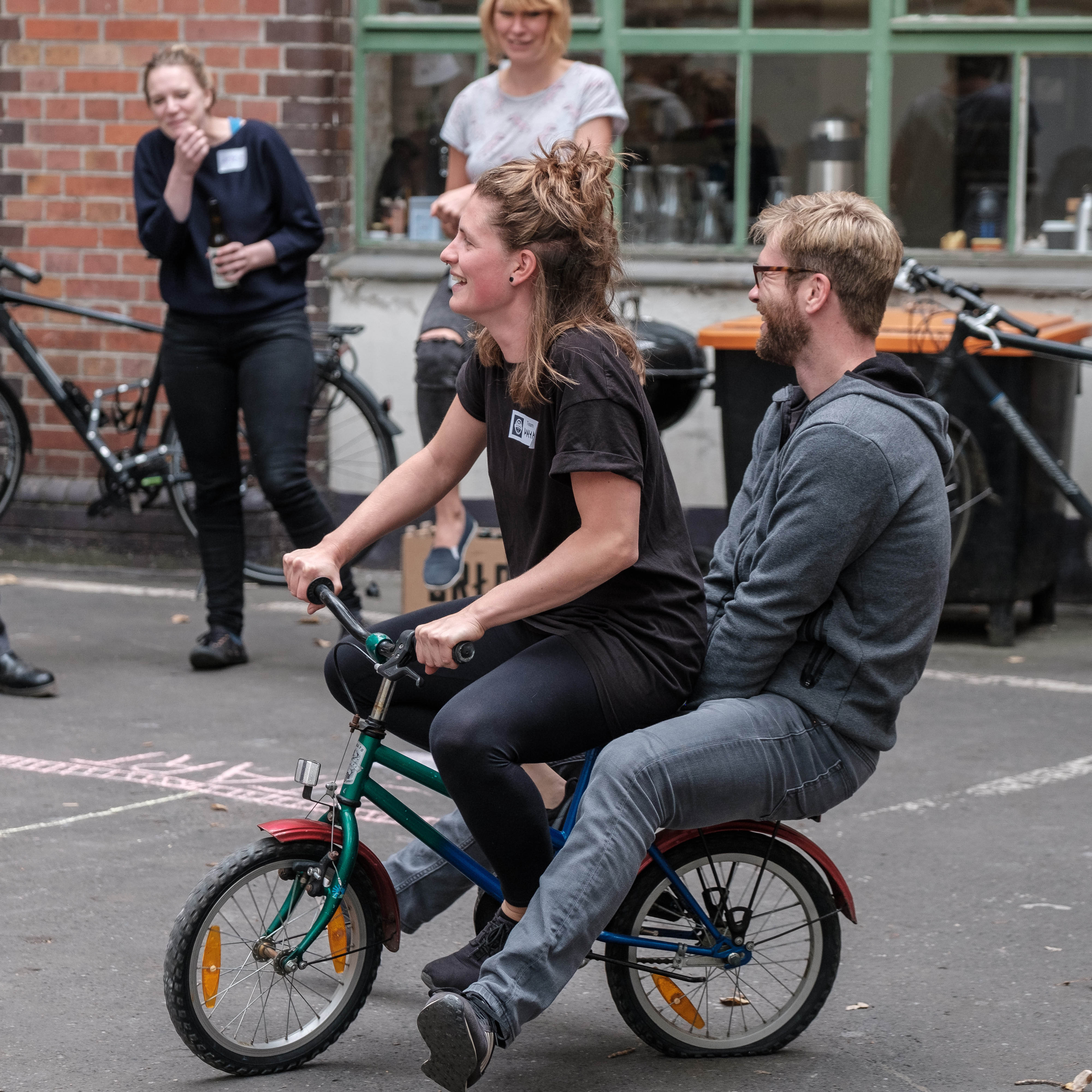 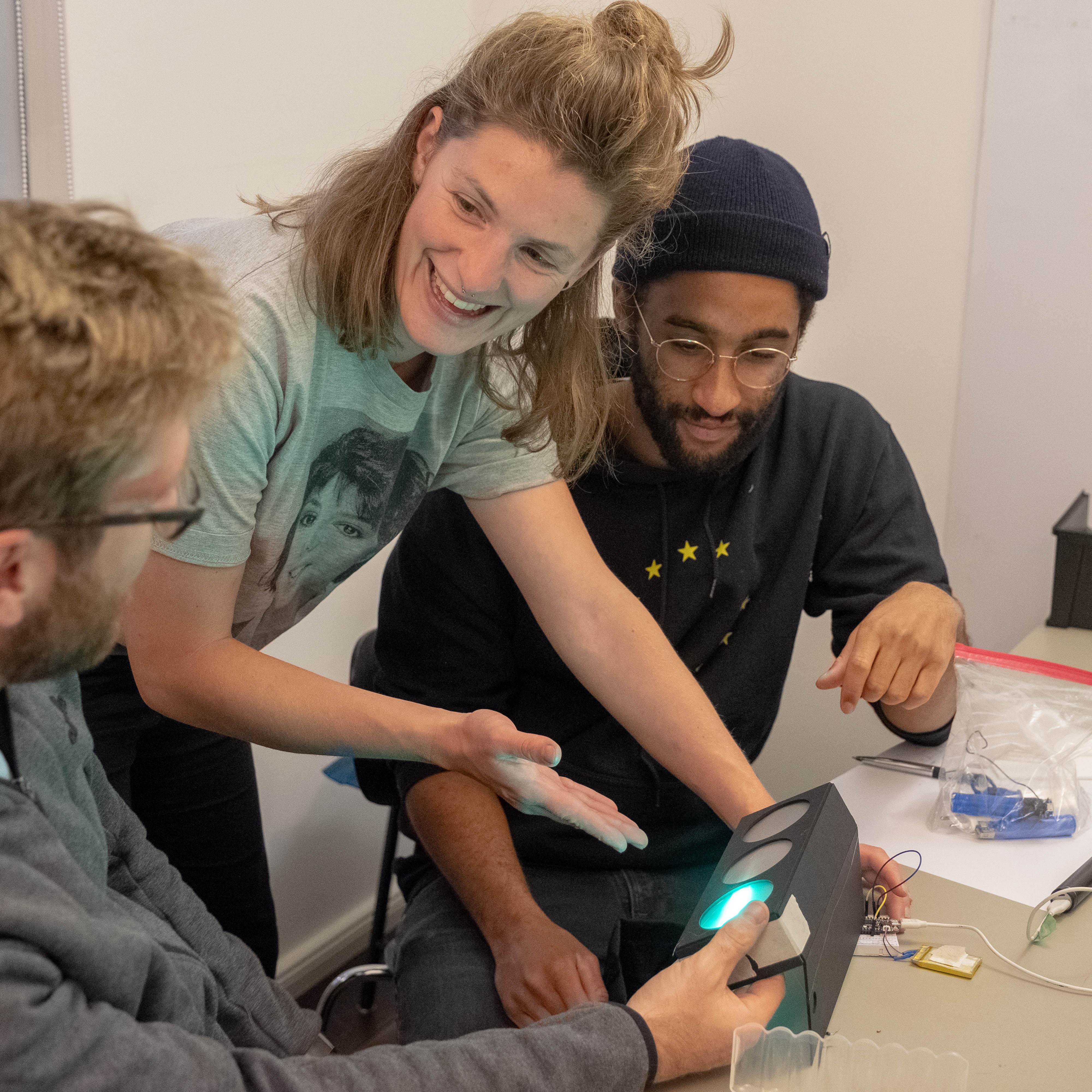 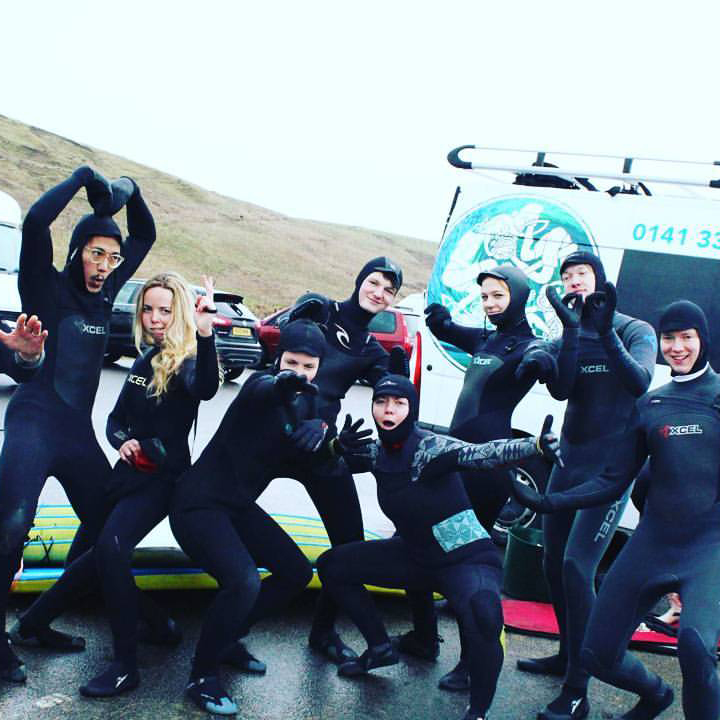 In this project Arriva asked Fuxblau to explore new opportunities for On Demand Bus Services, as they observed a change of behaviour in their clients. Based on the extended research, we developed new transportation services, personas and evaluated with Service Blueprints which ones to launch as Pilot Projects.

From Concept to Launch

As Fuxblau’s lead Designer on this project, I helped DearEmployee, a Berlin-based Start-Up, launch the MVP of their service. Their aim is to improve the health and wellbeing of employees. They went live 6 months later; since then they tripled their client base as well as their own team.

As part of a wider project at Meld Studios in Melbourne, Australia, I initiated a project exploring how people with Visual Impairment perceived the city and commuted through it. The outcome indicated that commuting has more to do with the confidence of the individual rather than the equipment of the city, which changed the focus of the project in total.

Read More
How may we collaborate?
You would like to work on something together or can I help you with getting your ideas of the ground?
Get in Touch
Impressum &Datenschutzerklärung